All major monuments are automatically included, plus profiles for the four biomes.


Configurable via json, per profile.

See note at end for weapon list formatting.
Everything else is configurable via UI.

Kits are managed, per profile, in UI.
As with BotSpawn, kit probability can be balanced by assigning a number to a kit.

When selecting multiple kits, increasing a kit's number increases its chances of being picked.

Only kits with weapons in the belt are shown in UI.

Please stick to normal bullet weapons and melee weapons for now, with your npcs.
There are plans to support the more unusual weapons in future.

Adding and managing spawnpoints is done, per profile, in UI,
or by enabling 'add by command' in spawnpoints menu, then using 'addspawn' console command.
You can bind this command for your convenience.

When opting to use the 'addspawn' command, a button will show in UI main page, allowing you to quickly return to the profile you were editing.

A new feature is that each spawn point can have overrides, forcing that specific npc to have different values to the rest of the profile's npcs.
At present you can override


If you choose to use Parent_Monument, you can select it via UI, but do so before you add custom spawn points (if applicable).
Parent_Monument ensures that your profile and its spawn points will relocate after a map change,
so that they are in the same place, relative to that chosen monument.

Murderer true/false is no longer an option.
Instead, the AI will respond differently based on the weapons you give it.
If you want the AI to run directly at victims and attack, give it melee weapons only.


Peacekeeper
Peacekeeper has now been changed to be more in line with the vanilla npcs.
Peacekeeper true npcs will now respond to whether or not the game considers you hostile.


Configuration.
These values are adjustable via UI, with the exception of DataPrefix.

Each profile value and description is not listed here, but all (apart from text strings) are now configurable via UI,
and have sensible default values.
Most should be self explanatory, although I do intend to add descriptions/notes in the UI itself in the near future.

If any specific setting/value is unclear, please just ask in CF discord, my discord, or the support section here.

Durations which used to be in seconds are now in minutes.

"Type" is an internal use variable - Users should not change this option.

Profile copy/paste does not include location, Parent_Monument, or custom spawnpoints. 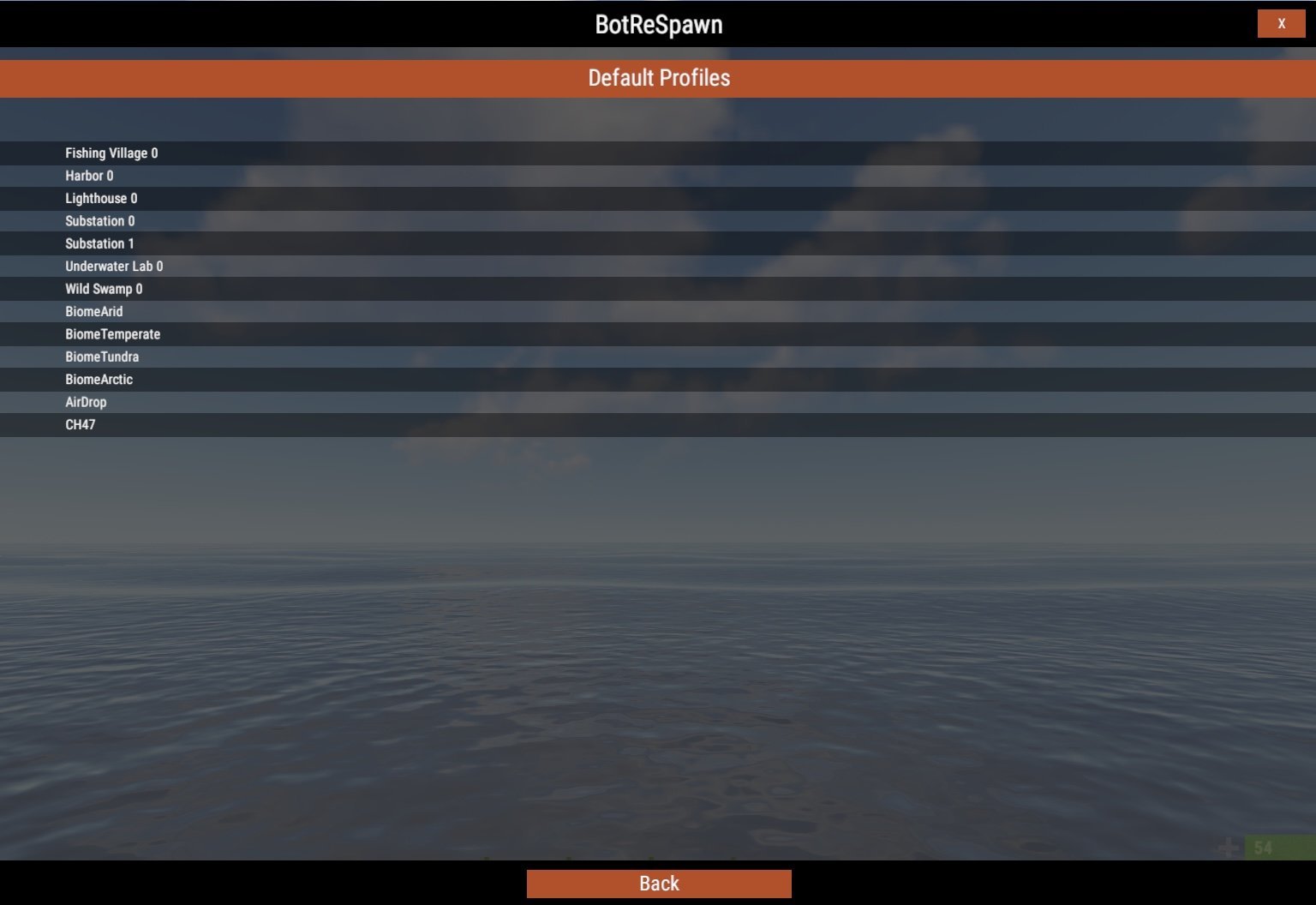 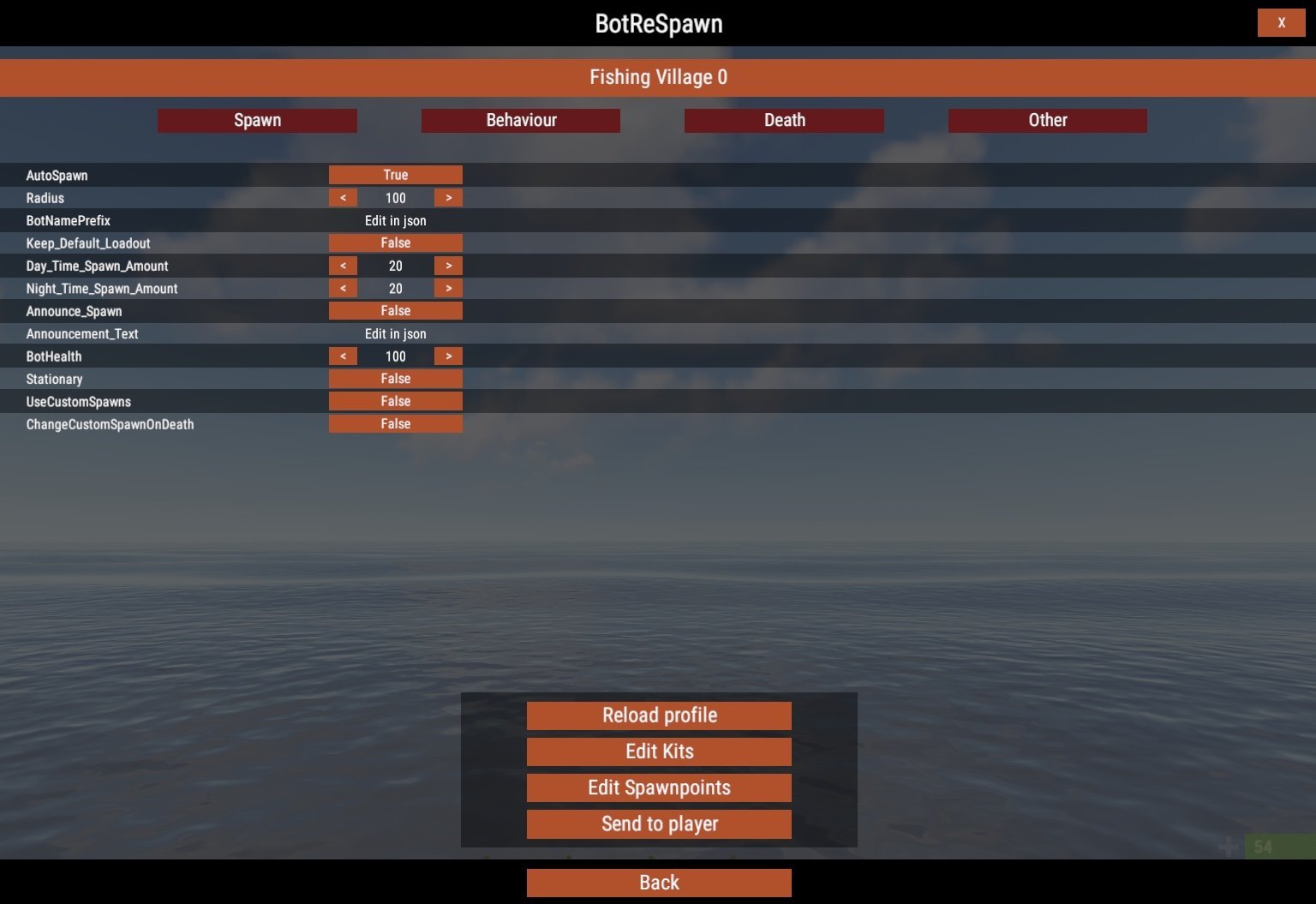