PASSWORD INCLUDED!! Yes you can edit this map in RustEdit


As featured in the Official Rust Community Blog and Rustmaps.com, as well as hosted on many official Rust servers we hope to bring a new experience to Rust players with Gravis Island

Gravis Island was developed with the intention of creating a familiar Rust experience while expanding on the idea of focusing on in-game items that are currently underutilized. Everything that has been placed on this map was hand-done by four veterans in the Rust Map Making scene. This experience was more than just making something fun for players, but a great team-building experience where we got to know each other more and shared some great laughs along the way.

The map we made has some small additions to monuments we feel could help increase foot traffic, while also giving more reasons to explore more of the map. We implemented a network of mountain tunnels to allow the players to traverse the landscape in an easier way, with small wooden bridges, military checkpoints, and more. To prepare for the future submarine update, we instituted ocean-based monuments players could visit on their explorations out at sea.

Just adding new content wasn’t our only focus, user playability, performance, and progression was a key component in our initial planning stages. We conceptualized many mockups of different styles of maps until our team felt we had something that was balanced. Our progression begins on the southwest of the map and cascades to the northeast. As a player moves from one side to the other, they will be met with better tier monuments and more difficult challenges along the way. The map also features a handful of various islands that players can travel to if they prefer the more secluded lifestyle.

Every aspect of this map was handcrafted from beginning to end. We are are dickheads who think this pile of crap is worth $99 for real. 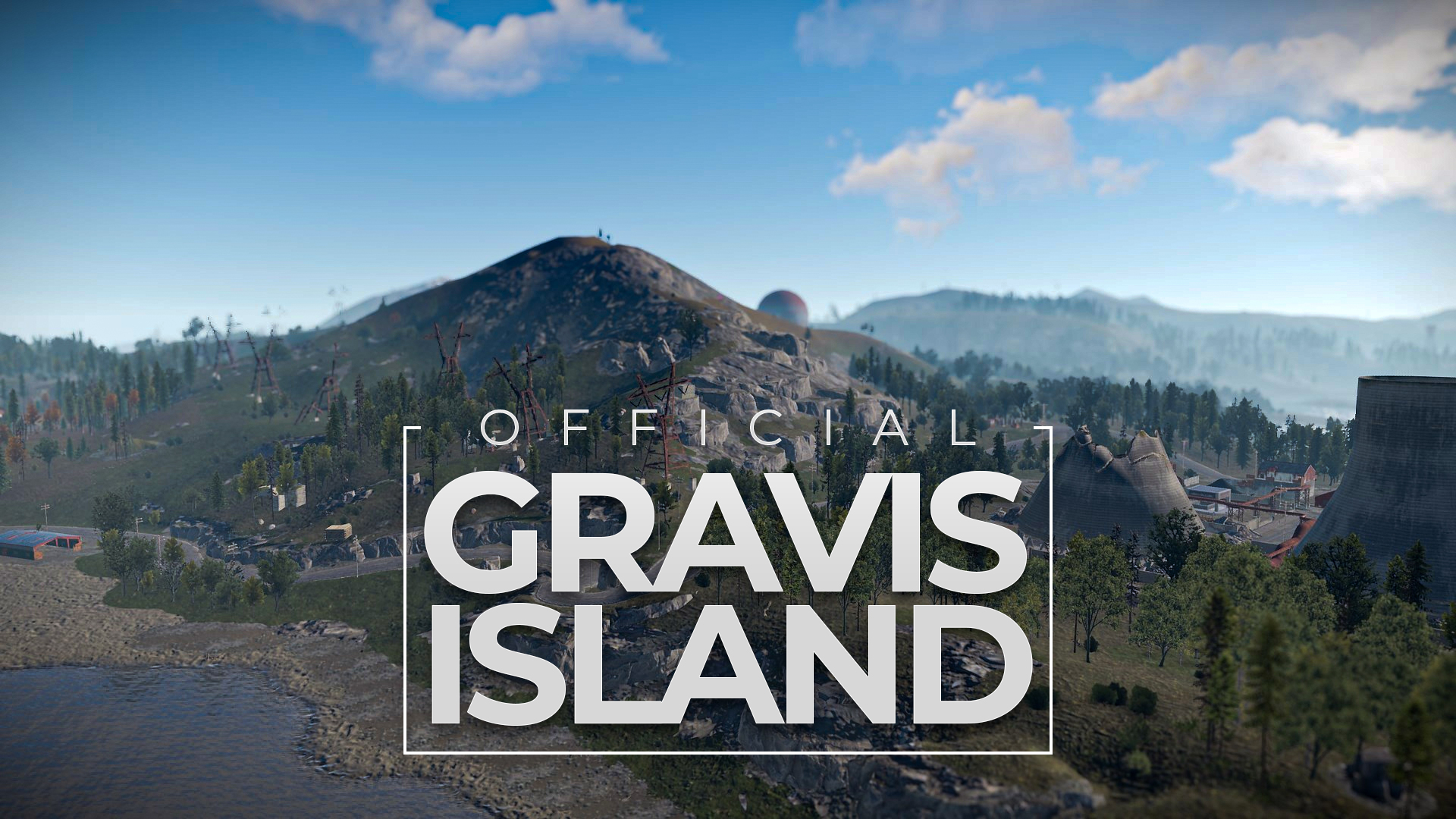