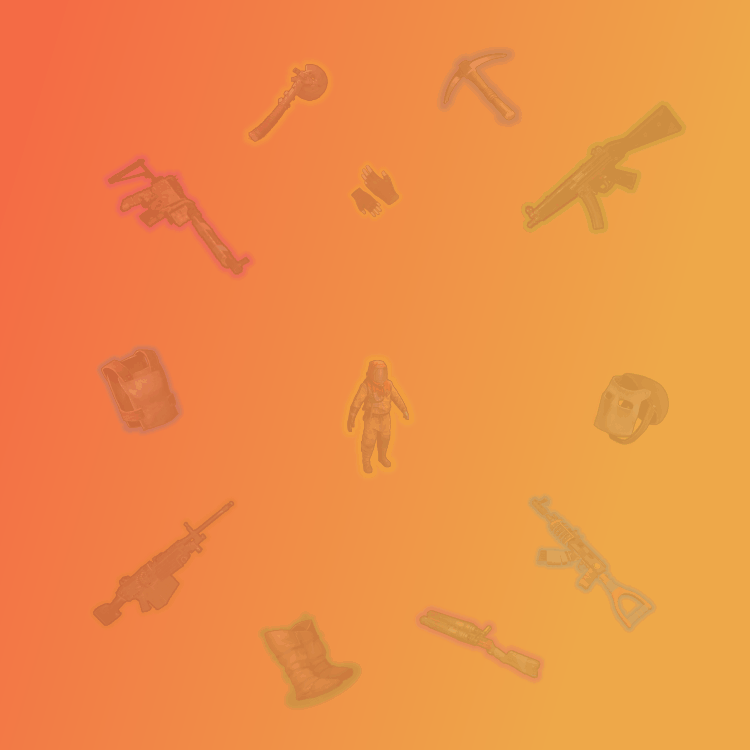 Epic Loot is a plugin that adds additional loot potential to loot crates, NPC corpses and crafting.
There is a configurable chance that an enhanced piece with varying set types and modifiers will appear in a loot crate or corpse.
Players also have a chance to receive an enhanced version of their crafted items, rather than the plain old vanilla armor/weapon/tool.
Wearing more than 1 of the same type of item will provide the user with a set bonus. Depending on the set type, they may get access to higher mining yields, more damage to scientists or even access to exclusive loot tables that proc while gathering.
The plugin is incredibly configurable, supports language conversions and allows users to modify and design their own set bonuses.
There are currently 22 different set types and 25 unique set bonuses!

Set types are added to the name of the item and are responsible for providing the user with a buff.

When a user wears enough pieces of the same set, they will get access to extra set bonuses, depending on the number of pieces worn.

Here are some of the available set bonuses.

TeamHeal, // Shares heals with nearby team mates
HealthShot, // Heals team mates for damage that would have been done when shot